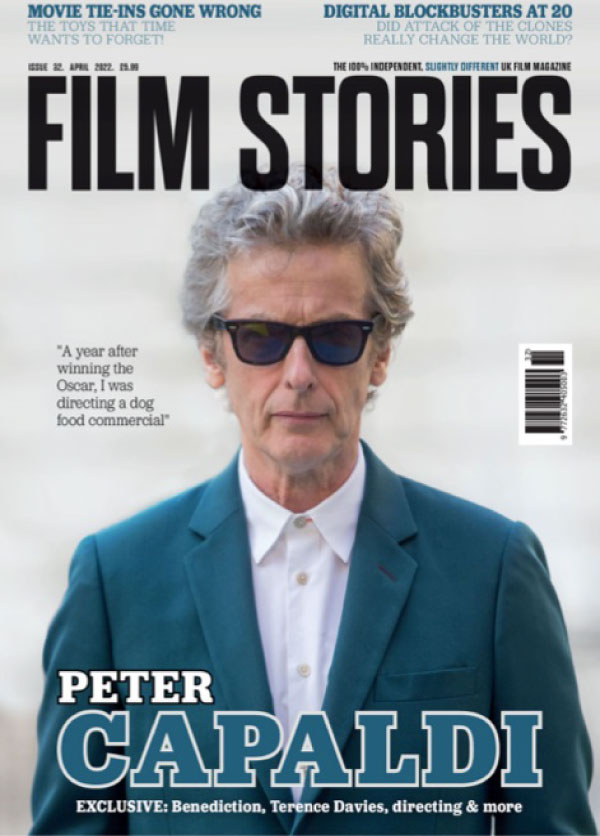 In the April 2022 edition of the popular movie magazine, Film Stories, ‘A Curious Tale’ gets a feature all about the screenplay. Available now to purchase online here. 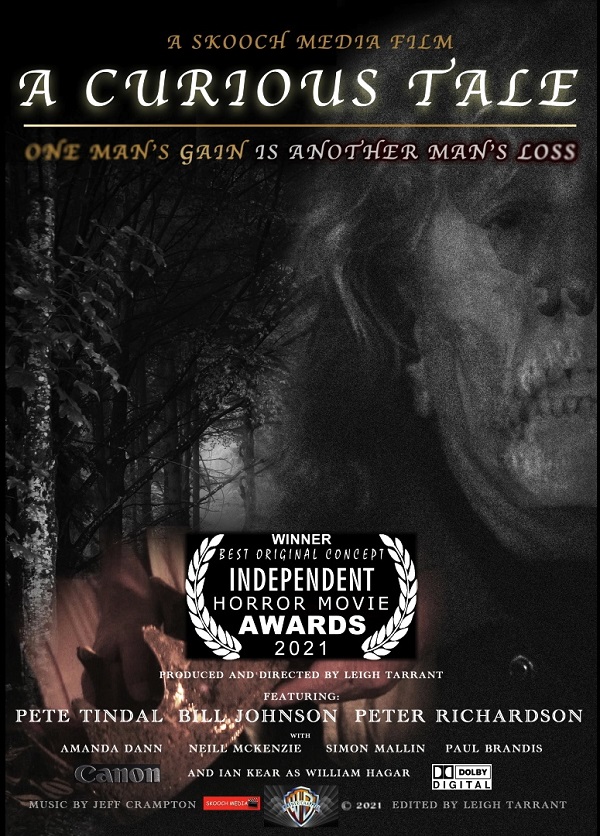 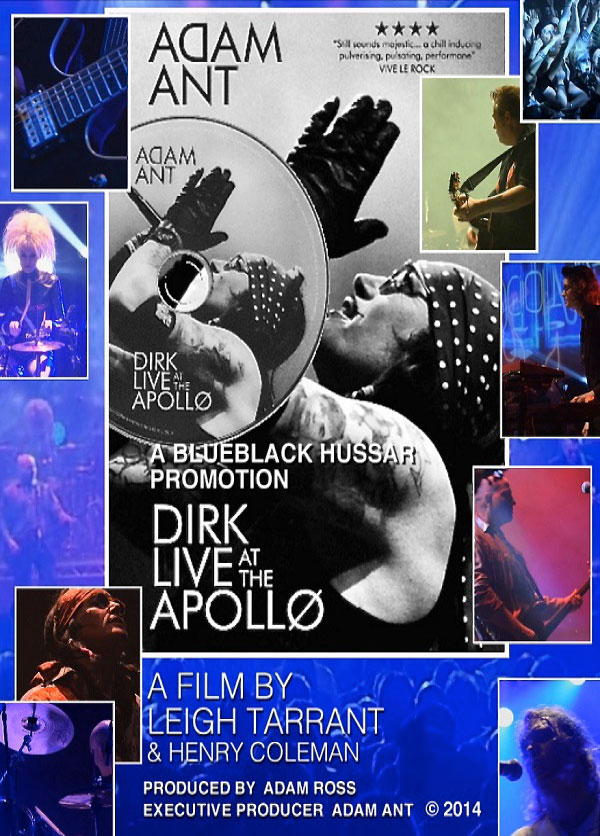 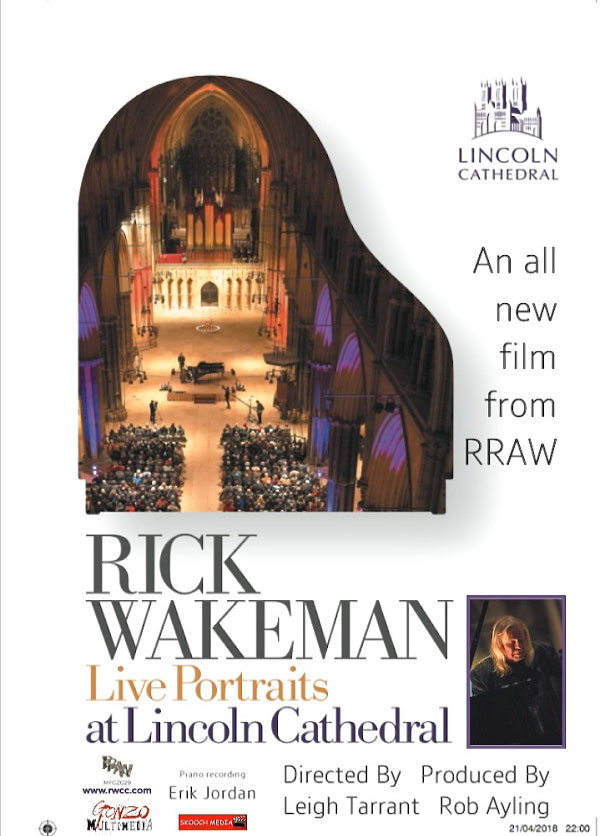 The official poster for Rick Wakeman 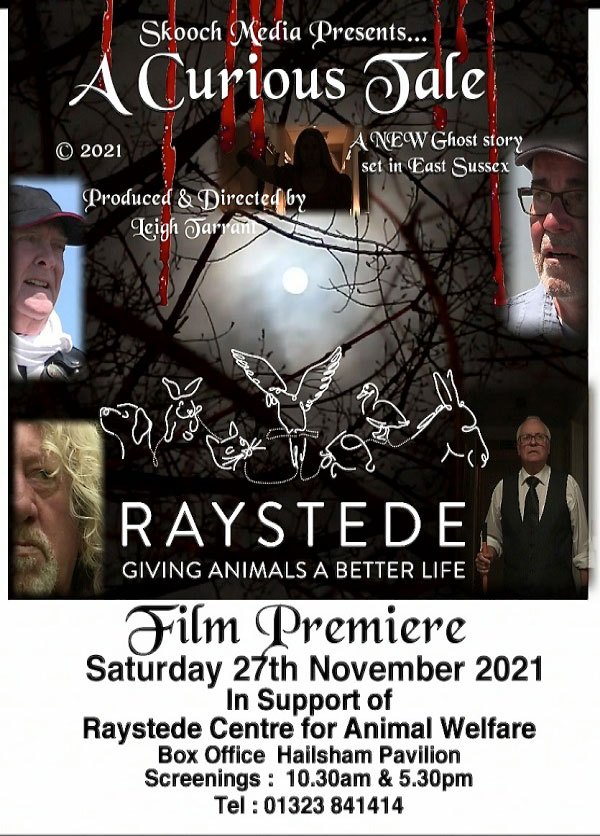 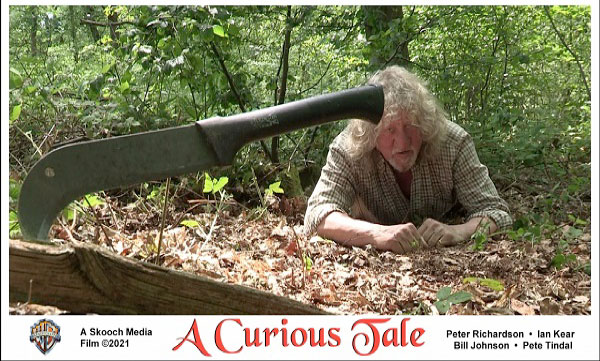 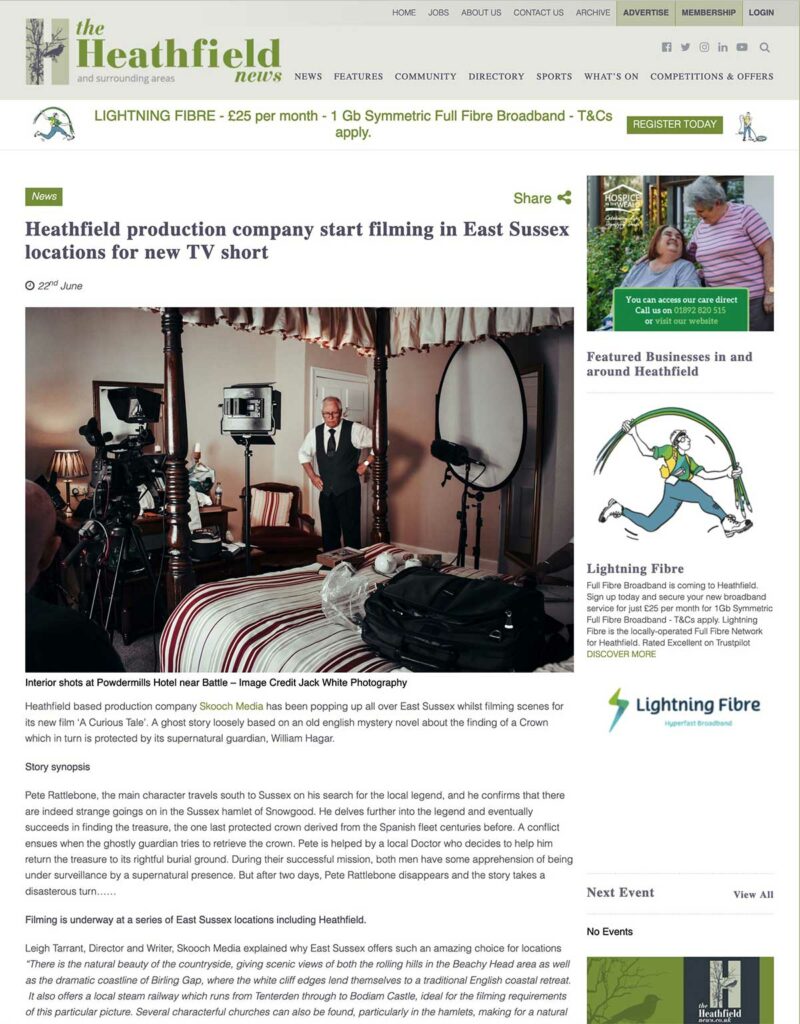 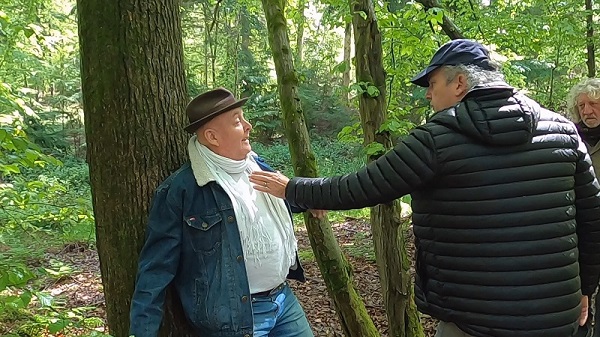 In conjunction with Crocodile Media and Warner Chappell UK, Skooch are proud to be making a new TV drama this coming summer. It concerns an archeologist in search of the three royal Sussex crowns. Filming underway in East Sussex with a view to a Christmas release.

Kim Cypher’s new film launched on a wave of publicity. We thank all those involved for such a lavish production.

One such special feature is from ‘Jazz in Europe’ which can be viewed via the link below.

We are proud to have been awarded for this special film as best video of 2020 with renowned Jazz artist Kim Cypher. 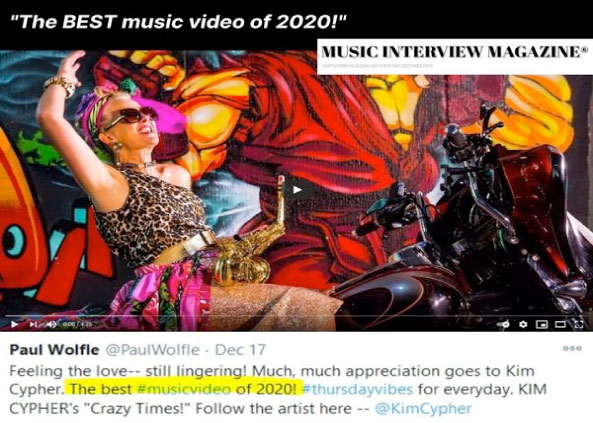 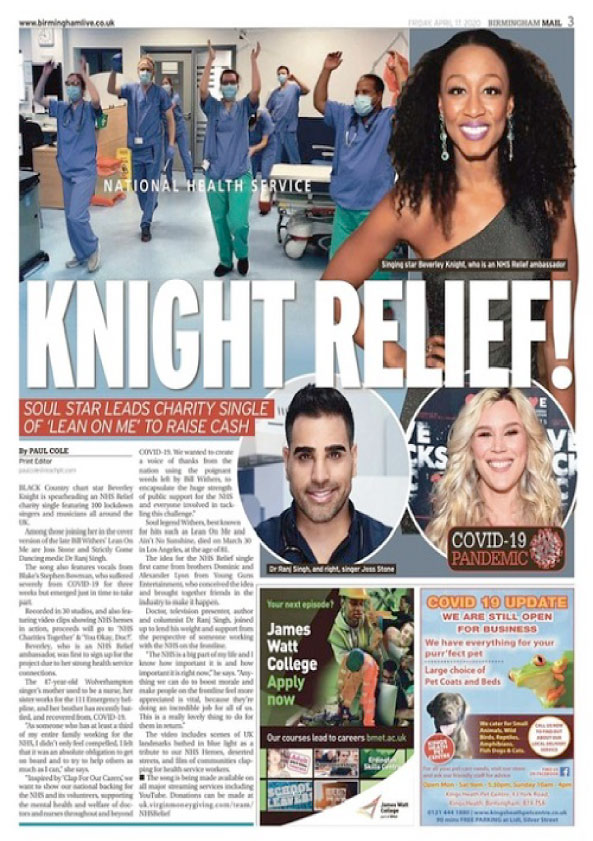 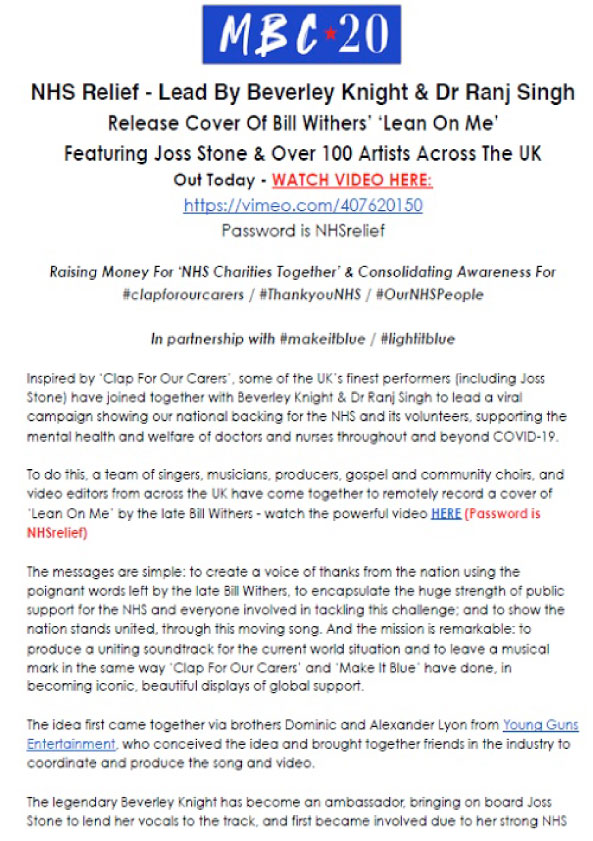 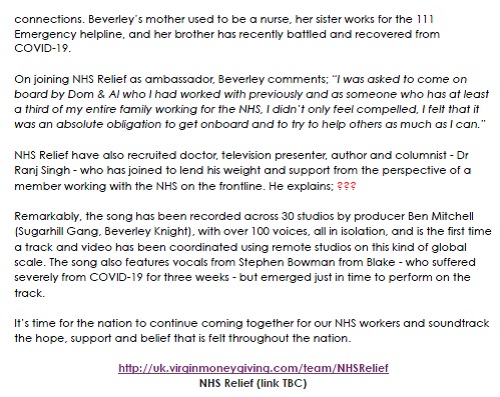 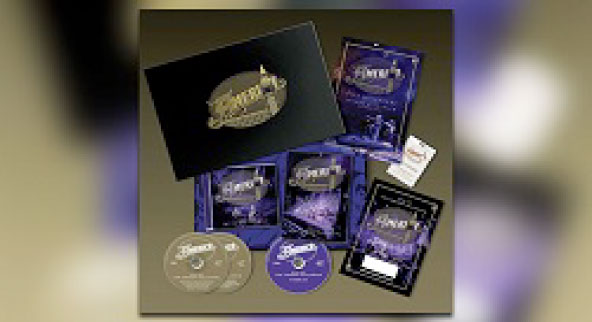 Skooch are pleased to be working on a new edit of AMERICA live in concert from London’s Palladium. Already a successful concert release, we are creating a new amended edit for the America TV networks. From their formative years, America has been a band capable of transcending borders with its uplifting music and positive message. Embracing a rainbow of divergent cultures, America’s audiences continue to grow, comprising a loyal legion of first, second and third generation fans, all bearing testament to the group’s enduring appeal. 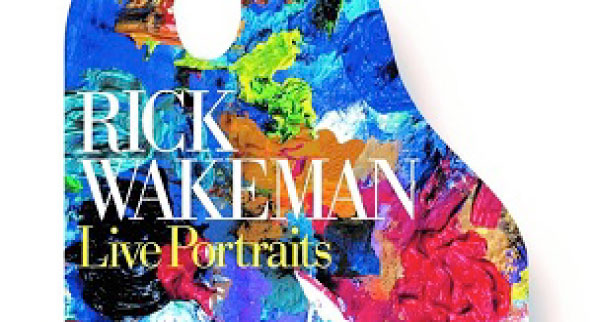 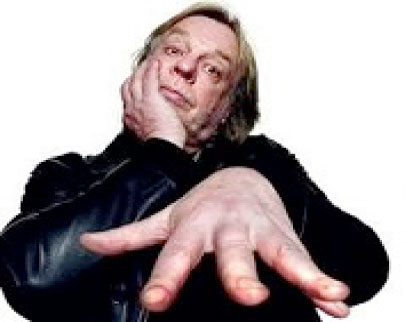 Skooch are now proud to announce their new film for Rick Wakeman; a complete live concert shot at Lincoln cathedral last March. A must see for any fan of the progressive rock keyboard maestro playing what he does best; the Steinway piano. A wonderful experience working alongside Rick, capturing all new interviews and anecdotes about each song, along with recording the whole event in one evening. Order and purchase details can be found at the publication & Sales page on this website.